What can we say come Easter morning?

Easter - on April Fools' Day!  I'll have to say something, but not overdo it...  There is a foolishness at the heart of Easter.  It's not flowers blooming in the Spring (which only works on one hemisphere!), and it's not any natural and inevitable continuance of some immortal soul within.  It's the miracle, the shock of new life.  Or really, Easter isn't about you and me.  It's about God, and Jesus, how amazing they are - as we will see.  You can view the sermon I did four years ago (featuring some Winston Churchill humor, reflections on the deaths of a two year old and a teenager in our church family just before Easter, and some wisdom from Julian of Norwich).


Easter preaching, to me, is so hard – in two ways.  There’s such a “prettiness” to the day, with lots of sightseers, the Christmas and Easter peeps, flowers – and at least for us, more people than we can fit in the room, a problem that prompted me to write a blog last year about how we come to church on Easter and Christmas, hospitality, kindness, etc.


My focus this year will be this: the plot of the Easter accounts in the Bible seems to be, not Jesus rose so you get eternal life, but Jesus rose, so you are forgiven.  And Jesus rose, so he’s vindicated, he’s amazing, he’s the One.  If you’ve followed my blog, you know I advocate preaching sermons that aren’t Here’s the text, so go do such and such, but are rather just reflections on how amazing Jesus was/is.  I think the Gospels do this.  It’s just Wow, he really is the Messiah, the crazy things he said and did now most clearly are wonderfully the way.

I'm also, as of this morning, interested in John Dominic Crossan's interesting Christian Century piece about the Greek word for resurrection - anastasis - and how it means "rising up" or "uprising." He points out how in Christian art, Jesus regularly doesn't rise alone, but leading a crowd, beginning with Adam and Eve. He's raising up a community, he has maybe descended into hell to free the captives.  This angle fits wonderfully with N.T. Wright's book on the crucifixion - The Day the Revolution Began - not to mention the lovely and quotable thought from Karl Barth: "Prayer is the beginning of an uprising against the disorder of the world." 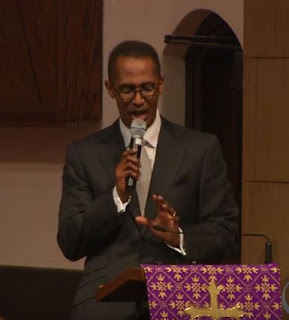 Mark 16 interestingly begins “After the Sabbath” – meaning this kind of thing unfolds during the day of rest, when we aren’t laboring but are only trusting God’s hand to be on what we aren’t managing or producing right now… reminding me to encourage all clergy to watch the best sermon for clergy I’ve ever heard  - and it’s on this business of the women, the tomb, and the Sabbath – by my friend Claude Alexander; a must watch – and don’t miss the song right after the sermon. 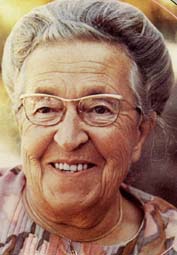 The Forgiveness part is huge.  We don’t know sin, and thus we don’t know forgiveness – and if I ask people about the need for forgiveness, they tell me about somebody who hurt them they just can’t forgive.  Is there a sermon for Easter about the healing of fractured relationships – beginning with ours with God?  Can we find any vivid imagery or stories to help people see Easter?  Can you come up with a profound story of forgiveness?  Or would you use this incredible, moving story from Corrie Ten Boom that Ben Witherington told in my sanctuary recently (video – at the 49 minute mark)?


Resurrection isn’t the reward for a well-lived life, or the natural outcome of mortal existence.  You always have that famous Buechner quote about If Easter is nothing more than the flowers blooming in the Spring, the natural outflow of how things unfold, then I should turn in my credentials.  I think he’s right.


I wonder about the role of personal testimony at Easter.  I did this after the DaVinci Code came out, along with the other anti-Christian books that sell so well.  I clarified that for me, as a guy, not as pastor, not under instruction from the bishop, but just me, a naturally cynical guy: I really believe Jesus didn’t stay dead, but he rose, he appeared.  I can clarify various things, like It’s not a resuscitation, etc.  But I really believe this amazement happened. 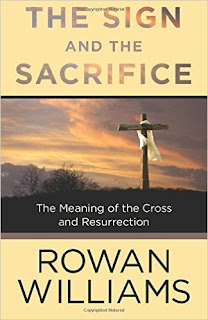 If I were asked for proof, I’d go for the one several others have advanced:  in those days, lots of great, heroic leaders died; some were even believed to be messianic.  After their deaths, their followers trudged home and gave up or looked for the next great thing to come along.  Jesus’ followers never went home, but launched out into the world, risking everything, and often winding up dead or hurt, because of one thing only: they had seen the risen Lord.  As Rowan Williams said in The Sign and the Sacrifice, “It’s hard to see how this new age faith could come into being without an event to point to.  The language of resurrection is historical, not speculative: it’s about earth before it’s about heaven.  The very untidiness of the resurrection stories is one of the main reasons for taking them seriously.  What’s going on is clearly people struggling to find words for something they had not expected.” 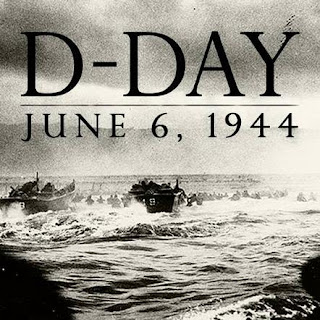 Or I am fond of what J. Christiaan Beker wrote in Paul the Apostle: “Paul’s church is not an aggregate of justified sinners or a sacramental institute or a means for private self-sanctification, but the avant-garde of the new creation in a hostile world, creating beachheads in this world of God’s dawning new world and yearning for the day of God’s visible lordship over his creation.”  N.T. Wright mirrors this approach in lots of his books, especially Surprised by Hope.  Does the D-Day analogy fit? Or is the carnage of war counter-intuitive for Easter? 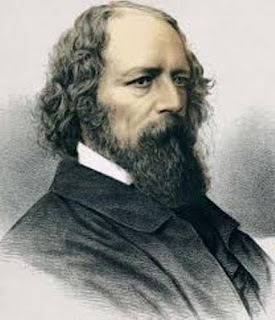 Preaching hinges on how we grow and are enriched personally, whether we ‘use’ the stuff involved or not.  Let me summarize what Rowan Williams has said in his lovely new book: “Believing in the resurrection is believing that the new age has been inaugurated… The decisive difference has been made.  The destinies of all human beings are now bound up with Jesus.  They will find who they are, who they may be, and where they will be, in relation to Jesus.  The future is in his hands.  Christianity is not the Jesus of Nazareth Society – rather like the Alfred Lord Tennyson Society, looking back to a great dead genius. If Jesus is risen, there is a human destiny.  We were made with dignity and liberty so that, one day, we would be companions for Jesus Christ.  Human nature was endowed with all its gifts so it would one day be a proper vehicle for the transforming work of God the Father.”

What a high view of humanity!  And then he invites us who preach to trust the message:  “Wherever we go, with the biblical story in our hands and the vision of Jesus in our eyes, there is an expectation that human beings will resonate with what’s being spoken of.  They may not quite know how they do it or why…  We go on in mission, because of that conviction that there is such a thing as the human heart and human destiny, and thus that these words will find an echo.”