What can we say January 30? 4th after the Epiphany

Jeremiah 1:4-10. Preachers are wise to do as Jeremiah does here: remember your calling, how you got into ministry. You may or may not report on any of this in the sermon – but to be cognizant of it, even if you have agonies and regrets like Jeremiah! Owning your calling liberates you to help people hear their calling. And given Jeremiah’s full story, it’s a long, tough road of sorrows, frustrations, lack of success and constant questioning. 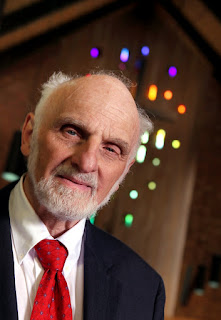 It’s not an accidental, oh if you get around to it sometime, should you choose to do something for God sort of thing. Jeremiah was called, not in his mother’s womb, but before. It’s not some predestiny. God made him, his parents, all of us, and for the sole purpose of living into the calling. We think responding to the call is some deeply spiritual thing, but it’s really just realizing God is God. Walter Brueggemann points out, on Jeremiah 1, that “the accent falls not on the personal struggle of the man, but on the substantive sovereign word of the Lord.”

Typically, like Isaiah, Jonah, Moses, Mary and everybody else, Jeremiah has solid reasons he can’t be used by God. In his case, he’s just too young – a youth, a child, a na’ar, age unspecified. God is never impressed by why we can’t do what God asks. It’s as if God prefers to ask those who have good cause. It’s God. It’s not ability, but availability. 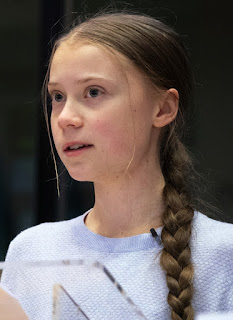 Easy to say something corny about youth – but hearing younger voices, which the elderly might dismiss as naïve, unrealistic, or exuberant, is the way to life. Greta Thunberg is only the most famous of countless people who are just too young, but who awaken in the elderly who will listen the truths and vocations they abandoned for lousy reasons. Does a youth read the Scripture? Dare you involve a youth in the sermon, asking what God might be asking of the church? 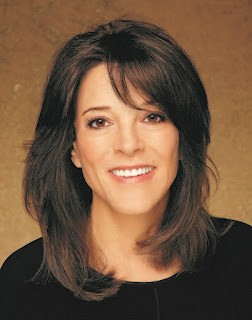 It’s profound, and God’s way, that the call is to uproot and breakdown, to build and plant. We’d rather God just build and plant. But uprooting and tearing down has to happen first. Marianne Williamson said that if you invite God into your life, you think he’ll show up like an interior decorator to spruce the place up a little – but then you look out your window, and a big wrecking ball is swinging your way. The whole thing has to be torn down to the foundations. 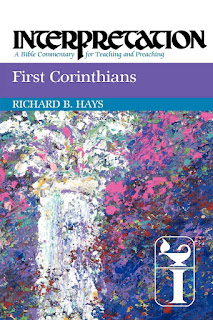 This is one of those texts that doesn’t need much explaining. The preacher can repeat this line or that line, and let it linger, speaking with its own explanatory power. It should be framed though in pointing out that Paul was aiming to reform the confused Corinthians regarding who’s special, who’s really a worshipper and who isn’t. It’s ethical. It’s character formation. Paul would groan or laugh at the way we perceive love as a feeling or mood. It’s action. Discipline. 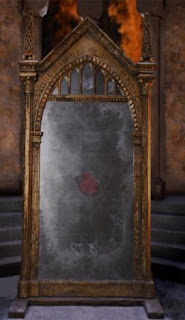 As Corinth was famous for its production of bronze vessels, Paul’s remark about the clanging cymbal would be resounded with them. And that they also made the world’s best mirrors (which weren’t so good in ancient times!) adds some depth to his notion of the way we now see through the glass, the mirror, “darkly.” The Greek is en ainigmati – enigmatically! – as in a riddle. We can see and know God, but not with utter clarity. Not falsely or incorrectly or confusedly, but inducing us to strain always to see more clearly. Love is like that, love that is a character always in formation, re-formation. Or do we do something with Harry Potter's Mirror of Erised - which shows us only our heart's desire?

This text can profitably read as a little poetic biography of Jesus. The thought occurred to me years ago that Mary, his mother, just might have heard Corinthians being read aloud in worship when she was an older woman. Did she think of her son, the people he touched, his manner, and his crucifixion when she heard these words?

Luke 4:21-30. Last week we heard the happier opening to this dramatic moment. Jesus, star young Torah student, reads aloud in worship! It’s confusing why the people get so upset. At first blush, it’s because he says the words are fulfilled now, today, here, in him. We’re never sure we really want God’s Word to happen, really, now, here, in us. 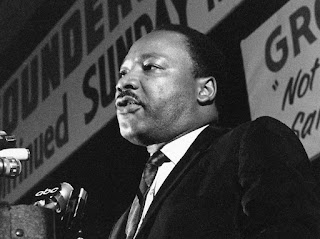 But it’s more. His rumination on the text implies that his activity will be welcomed among the strangers, the foreigners, implying they, his townspeople, are like the persecutors of the prophets of old. Ouch. Try this in worship. You guys won’t hear, but I could get a homeless person or an immigrant or a queer person or… to open up easily to the Gospel. They hauled Jesus right to the precipice outside the city. Did he remember being tempted by the devil to throw himself off the top of the temple? Here we go again! Did he, as he gazed out over that beautiful Jezreel valley, think of Moses looking over the Promised Land? Martin Luther King had a vision of that promised land on the last night of his life in Memphis – and the next day they threw him over the edge, on that balcony.

And what moment is more mystifying, or more tender and flat out beautiful, than that Jesus simply turned and walked right through the middle of the angry crowd. They stood aside, like the waters of the sea for the people of Israel to pass! – foreshadowing that remarkable moment when the soldiers ramble up to Jesus in the Garden of Gethsemane – but as soon as he says simply “I am he,” they fall to the ground. What is this power Jesus has? Don’t dare attempt to explain it. Just report. Let it hang in the air. The crowd parted. Jesus walked calmly through. What was that? The lingering silence provides the answer.