What can we say November 4? All Saints Day

The texts for the 24th Sunday after Pentecost could serve well for All Saints. Ruth and Naomi face intense sorrow, and together – and hope against hope for a future. Hebrews 9:11-14 once again envisions Jesus as overwhelming the temple/sacrifice system by entering permanently into God’s presence – and bringing us along in tow. And then Mark 12:28-34, reiterating the great commandment to love God: isn’t this what sainthood is finally about? Not perfection or superhuman holiness but simply love for God and neighbor? And Jesus: he didn’t merely command love. He loved. He demonstrated. He put it on display so we’d know the way, but his display isn’t just for watching; we receive his love, his embrace. That’s what makes us saints. 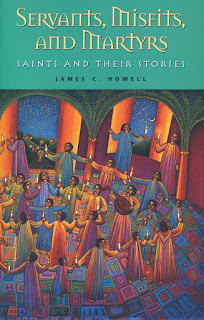 This year I might explore the delightful ambiguity (or is it confusion) with the whole notion of a saint. We have the official saints, and even the famous yet still unofficial (or Protestant!) ones who show us the way, who were heroic in the dogged allegiance to God. When I was researching Servants, Misfits & Martyrs: Saints & their Stories, I found cool stuff, like “In his holy flirtation with the world, God occasionally drops a pocket handkerchief. These handkerchiefs are called saints” (Frederick Buechner). Such exemplars, such flirtation devices are more important than ever in our vapid culture where we have celebrities who are (as Daniel Boorstin put it in The Image) famous for being famous… Christopher Lasch: “Celebrities are welcome in a culture of narcissism, for we lack courage and imagination. Demands are implicitly made by traditional heroes; celebrities are not imperatives.” We need saints who make demands. I have St. Francis images in my hallway – not only to admire, but to remember he’s watching me, he’s raising (or lowering!) the bar on how I’ll act today.

Brian Doyle told of a couple whose child was born with no limbs. They freaked out - just couldn't accept such a child. But the labor and delivery nurse and her husband were happy and eager to take the child home. They adopted her, and said she was "the best kid ever." After she died at age 8, they adopted more special needs children. Doyle wrote, "There really are people like that on this planet." 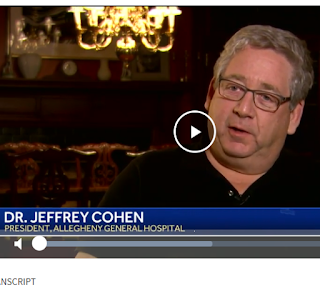 Or consider the beautiful story this week the ER doctor, nurse, and hospital President at Allegheny General Hospital in Pittsburgh, all Jewish, treating Robert Bowers, the killer, still shouting "I want to kill all Jews" as he was hauled into the ER.


And yet, as I wrote in the book, “These friends of God are not superhuman. Saints do not possess an extra layer of muscle. They are not taller, and they do not sport superior I.Q.s. They are not richer, and their parents are not more clever than yours or mine. They have no bat-like perception that enables them to fly in the dark. They are flesh and blood, just like you and me, no stronger, no more intelligent. And that is the point. They simply offer themselves to God, knowing they are not the elite, fully cognizant that they are inadequate to the task, that their abilities are limited and fallible.”


Saint is a christological hero. Saint is a viable possibility if we have availability, not ability. And Saint is one who trusts and has trusted in the Gospel, and is finally redeemed 100% by mercy and God’s determination to win us in the end. The texts are lavish in their portrayal of the zealous heart of God. Isaiah 25:6-9 should probably be read and re-read instead of preached upon. I always wonder about the sermon that just relishes a text, the way a docent in a museum would say Wow, look at those brushstrokes; I just adore this. Revelation 21:1-6a is a shimmering window into God’s future which we lucky dogs get to be a part of. I could delve into lots of historical and cultural background about Roman persecution and apocalyptic symbolism. But again, the text speaks beautifully and triumphantly across the centuries. Besides, in our place we have special music, and we read the names of those who’ve died in the past year – which takes awhile… The names, the music, the hope in silence: that’s the Word of God for this day. 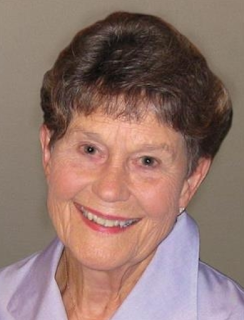 I know for me, All Saints Day, and trying to preach, will pose a challenge, as my much loved mother-in-law died back on Nov. 11. I will, of course, speak of her, and our grief. I love John Irving's thought in A Prayer for Owen Meany: "When someone you love dies, you don't lose her all at once; you lose her in pieces over a long time—the way the mail stops coming, and her scent fades from the pillows and even from the clothes in her closet and drawers. Gradually, you accumulate the parts of her that are gone. Just when the day comes—when there's a particular missing part that overwhelms you with the feeling that she's gone, forever—there comes another day, and another specifically missing part." 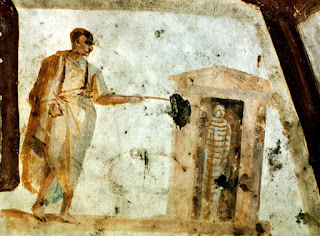 Of course, the lectionary Gospel, John 11:32-44, picks up mid-stream of a long story at verse 32, with the hard questions our grievers will have been feeling. No surprise that in the catacombs of ancient Rome, this story was featured when artists adorned the walls. If I must as docent point to a few details, I’ll remind us that this text has the shortest, and yet most elegant and meaning-overflowing verse in all of the Bible: “Jesus wept.” There it is, the full heart of God on bold display. Verses 33 and 38 say that Jesus “grieved” or was “deeply moved” or “troubled.” The Greek, embrimaomai, has the connotation of anger or outrage. Is it their lack of faith? Scholars say yes, I say no. I think it is that Jesus is flummoxed by the cocky overreach of evil, that death has dared to reach into beloved human life. In Jesus’ gut, at this moment, I think he says of evil, I’ll show him. Clearly, in John’s plot, it is this miracle that provokes the Sanhedrin to plot Jesus’ death (11:46-53). 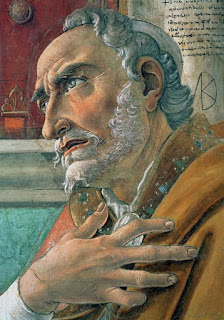 A kind of anger is nestled into the heart of hope. St. Augustine said that “Hope has two beautiful daughters. Anger at the way things are, and courage to see to it that things do not remain the way they are.” We might piggyback on Jesus’ embrimaomai and get mad, and then courageous, we people of hope, we would-be saints. 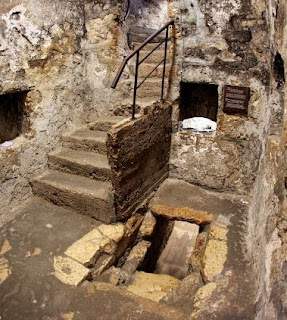 Tourists can visit Lazarus’s tomb in Bethany. It is of the sliding stone, not rolling stone type – so not into the cave of a hillside, but down into the ground. Picturing the stone on the floor being shoved aside, and then Lazarus coming not out but up: wow. I think there is something profound in Jesus’ words, “Unbind him and let him go.” Yes, the corpse was wrapped in fabric. But there is also something about the resurrected life that is a being unbound, being liberated, being freed to be your true self, set free to follow Jesus. 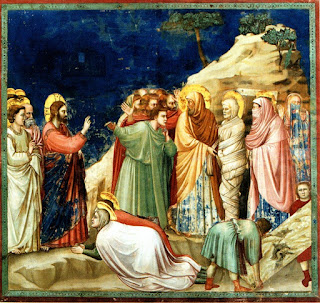 For fun, or for contemplation, I'm showing you Giotto's fresco from the Scrovegni Chapel in Padua. 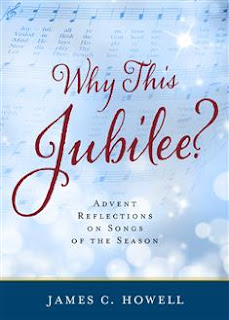 Looking toward Advent: My book, Why This Jubilee? Advent Reflections, has much of what I've used as preaching material over the years, and also serves as a good group study for your people.