What can we say August 29? 14th after Pentecost 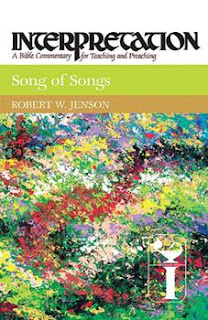 I love Robert Jenson’s theologically robust commentary: “The canonical plain sense rightly takes human sexual love as an analogue of the love between the Lord and Israel…” This does not mean that “our eroticism is the original and that we construe God’s relation by projecting it… It’s just the other way around. Human lovers’ relation to each other are recognizable in their true eroticism only by noting their analogy to an eroticism that is God’s alone.” 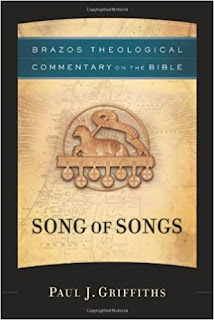 Our text, in chapter 2: Paul Griffiths makes much, as did our medieval predecessors, of verse 9. “There he stands behind our wall, gazing in through the windows and lattice.” We cannot see God, but he can see us. God is concealed behind a wall. Our way! Yet there are little windows, openings, to let the light in, so we might hear what’s transpiring on the other side of the wall.

Dare the preacher speak of human intimacy, as Scripture does? And to suggest that our relationship with God might be similar, or even better?

James 1:17-27. I love preaching on James. So practical. So un-Lutheran! To contemplate that these words were written by the brother of Jesus? What greater testimony might there be to the wonder of Christianity than that Jesus’ siblings, who’d shared meals and play space and chores with him might believe, and preach?

Notice the repetition. It’s not merely Good from God, or gifts from God. Words pile up to be sure we get God’s extravagance. God’s gifts aren’t merely good but “perfect.” The Greek teleios doesn’t mean squeaky clean, but mature, complete, the fulness of what is needed. Such perfect gifting is “from above.” The Greek, anothen, is identical to what Jesus said to his nocturnal guest, Nicodemus. Being born “again,” or “from on high” (anothen).

Seems unnecessary to declare God as “unchanging,” but given the moody temperaments of ancient deities, capricious at best, to declare we have a God who is trustworthy, consistent, reliable, steady. 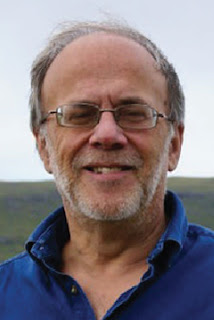 Notice James on speed. Quick to hear, slow to anger. We are, generally, just the opposite. James feels a tad contrary to Paul here. Luther and others… but it’s superficial (I’m calling Luther “superficial”?). I love Richard Bauckham’s thoughts: “When James says justification is by works, he does not have in mind the works of self-reliance which compromise faith. Beneath the surface of disagreement, there is a deeper agreement… That there are considerable differences between James and Paul is not in doubt. But they should not be exaggerated at the expense of notable similarities. In a conversation between James and Paul, there would be much nodding of heads and smiling agreement, as well as some knitting of brows and some exclamations of surprise.” 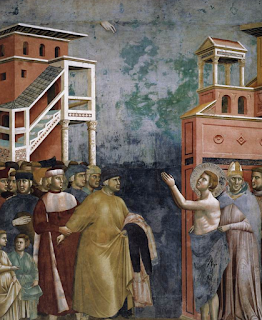 Knitting of brows! James uses the “putting aside” language, which was the same word used for taking off / changing clothes. In Baptism, converts took off their old clothing, exchanging for a new white robe. And who could forget Francis of Assisi, sued by his father Pietro Bernardone, simply removing his clothing, owed to his father the cloth merchant, declaring his father isn’t Pietro but “Our Father in heaven.” Check out my explication of all this in his life and thought in Conversations with St. Francis.

James climactically urges us to become “doers” of the Word, not just hearers. The Greek ginomai implies we are to “become” doers. It takes some time, it’s a life process; it’s something you do, but it’s something you become a doer of. Doing God’s will – something we speculate about! I love Francis of Assisi’s daily prayer. “Most high, glorious God, enlighten the darkness of my heart, and give me, Lord, correct faith, firm hope, perfect charity, wisdom and perception, that I may do what is truly your most holy will.” Do. Very James-ish.

Mark 7:1-8, 14-15, 21-23. Not Jesus’ most preachable moment… Concerns for purity seem noble, but confuse us, and isolate us from God and others. It becomes avoidance, keeping our distance from people and things, keeping our hands clean – when, as Bonhoeffer reminds us, God asks us to get our hands dirty for God. 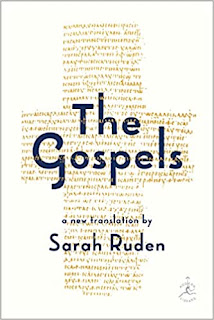 Sarah Ruden’s fresh translation of the Gospels is always worth consulting. Her verse 8: “Throwing away God’s command, you hold to what human beings have handed down.” There’s an assumption here that there are wrong people. But there are no wrong people. G.K. Chesterton shrewdly wrote that “St. Francis liked everybody, but especially those whom others disliked him for liking.” So it is with Jesus, and his people. 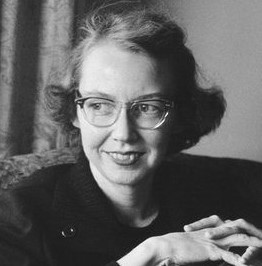 William Placher wisely points here to Flannery O’Connor’s great story, “Revelation.” Ruby Turpin, an overly good and judgmental woman, tries to make sense of a young woman railing at her, “Go back where you came from, you old wart hog.” She’s respectable, “not racist.” But she has a vision that evening of “a vast swinging bridge… Upon it a vast horde of souls were rumbling toward heaven> There were whole companies of white-trash, clean for the first time in their lives, and bands of black niggers in white robes, and battalions of freaks and lunatics… Bringing up the end were those who, like herself, had always had a little of everything and the God-given wit to use it right… Yet she could see by their shocked and altered faces that even their virtues were being burned away.” I’m never sure a preacher should attempt to reiterate such a story – but gosh, on this text, the effort might just be worth it.
Posted by James C. Howell at 9:48 AM