What can we say October 3? World Communion Sunday

World Communion Sunday. Adjacent to our texts, there must be lots of themes the day awakens in us for preaching. Early in the pandemic, we learned that contaminants in the air around the world were greatly diminished. What a lovely lesson, revealing how human industry and progress have imperiled the world. We have become painfully cognizant, if we weren’t before, of severe and regrettable disparities between rich and poor – in the world that is America, but even more around God’s world. Covid’s slaughter in India and Africa, and then the rapid availability of vaccines in America, where the world’s supplies were greedily snapped up: Lord, have mercy. 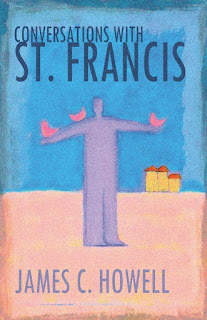 This Sunday is always close to the Feast Day of St. Francis, and this year we’re right on it. Francis died just outside Assisi on the night of October 3. His tender care for all God’s creatures, his joyful life of preaching and prayer, his daring to travel with the Crusaders to meet the dreaded Muslims – and making peace with them! All resound on a day like this day. Check out my brief biographical blog on him, with lots of illustrative items, and also my favorite book I’ve ever written, Conversations with St. Francis, based on my pilgrimages to his places in Italy. On to our texts. 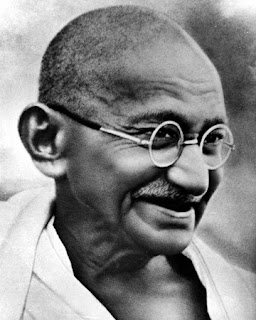 Job 1:1, 2:1-10 might surprise us with preaching possibilities. Job isn’t a local guy but a foreigner. His devotion to God exceeds that of the home folks. The evangelist E. Stanley Jones, while a missionary in India, kept observing how Gandhi seemed far more Christlike than the Christians he’d known. Jones asked Gandhi’s advice to the Church. His reply? “Begin to live more like Jesus Christ. Don’t adulterate or tone down your religion. Emphasize love and make it your working force” – pointing out how we have “inoculated the world with a mild form of Christianity so it is now proof against the real thing.”

Unjust, un-understood suffering is Job’s plight, and that of the people of the world. Job’s friends aren’t very good friends, as they judge him, they have vapid theological explanations for why he’s suffering, they urge simplistic prayers as quick fixes, they blame. How do we learn from these bogus friends how to befriend others near us and in farflung locations? Even Job’s wife is sketchy as a friend! Job is also evidence that bad things do happen to good people and that’s no cause to quit talking with God – and that goodness, even in the face of horrors, is humanly possible. 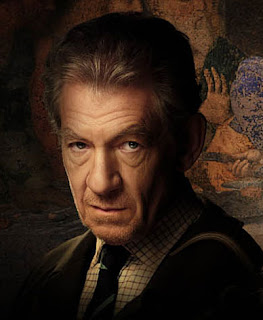 Hebrews 1:1-4, 2:5-12. I still bump into people who believe all that DaVinci Code blather about Jesus being just a guy until Constantine and 4th century theologians pasted divinity of him. Hebrews, written maybe 3 or 4 decades after the crucifixion (Luke Timothy Johnson would say only 2 decades!), when people were still walking around who knew him, spoke extravagantly and shamelessly about  Jesus in grander ways than we modern Christians might. He’ll inherit all things. He had agency in creation itself. “He is the reflection of God’s glory and the exact imprint of God’s very being.”

Hebrews was written to be read aloud – the whole thing! – to an audience. That audience was full of Christians who’d lost property, business, status and even families due to their peculiar allegiance to Jesus. They were weary, burnt-out we might say, that existential weariness we may have felt during the pandemic of living in a strange world, isolated, uncertain.

Trying to reclaim enthusiasm about Jesus, and to instill courage in those tempted to shrink back from him, Hebrews digs into the Scriptures, primarily the Psalms! Psalms 8 and 110 figure prominently here. That feeling small before the magnitude of the cosmos, and the powers, the small person is invited into the glory of that other Small Person, Jesus. Hard not to adore that Hebrews touches on Jesus’ weariness – or maybe just what you do when your tasks are done: after the intense, exhausting labor of “making purification for our sin,” Jesus “sat down.” A little Shabbat, a Sabbath rest. You sit. You take a load off – since Jesus has taken our load off! 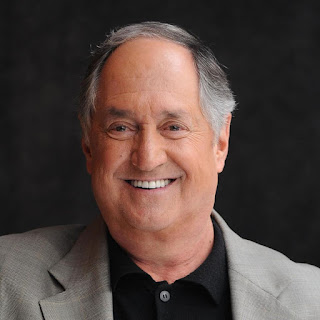 Mark 10:2-16. What a depressing – and pitch-perfect text for World Communion Sunday. Divorce. Various parties in my denomination are filing for divorce. Nothing news. Churches have been breaking up forever. Neil Sedaka sang “Breaking up is hard to do.” Seems easier than staying together. I think in preaching we name this. We grieve. We don’t strut that we’re right and those other guys are wrong so now we’re clean on them.

It’s no accident that, just after Jesus converses about divorce, he does his child welcome thing. The impact of divorce is always most agonizing on the kids. In church divorces too! The impact there is most likely that younger people see the church expending all its energy on a single issue, a decades-long spat and inability to wage any peace – and they simply shrug and say Why bother being part of such a Body? I get enough acrimony in politics or in my life. Church is not an alternative but a vapid echo of divisiveness everywhere else.

The children being brought to Jesus: they aren’t sick. They’re just children, whose parents sense his touch will bless. The disciples are in the old-timey “Children are to be seen, not heard” camp – a bit different from today, when children are seen, heard and virtually idolized. They shush them, and try to escort them away. But “when Jesus saw this, he was indignant and said ‘Let the little children come to me, for the kingdom of God belongs to such as these.’”

What to Jesus was special about children? He’d been one: God showed God’s self to us – as a child! Is it that they are vulnerable, dependent, easily amazed, the future not foreclosed? or that they don’t bother hiding their emotions? In our culture, children get politicized. The “right to life” folks have valid points theologically. They, and all of us, are invited to attend vigilantly also to life after birth, what happens to vulnerable children, immigrant children, all children. Jesus always has this preferential option for the youngest. 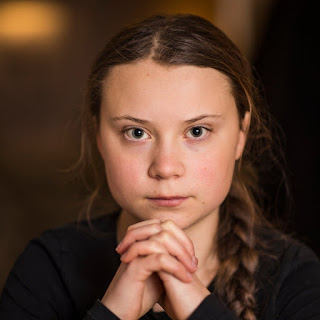 Perhaps we should as well. Ask the young what to do with the church, what to do with the world. Is it any accident that Greta Thunberg rallied the whole world to care about the world – and simultaneously polarized others swift to demonize her?
Posted by James C. Howell at 10:12 AM